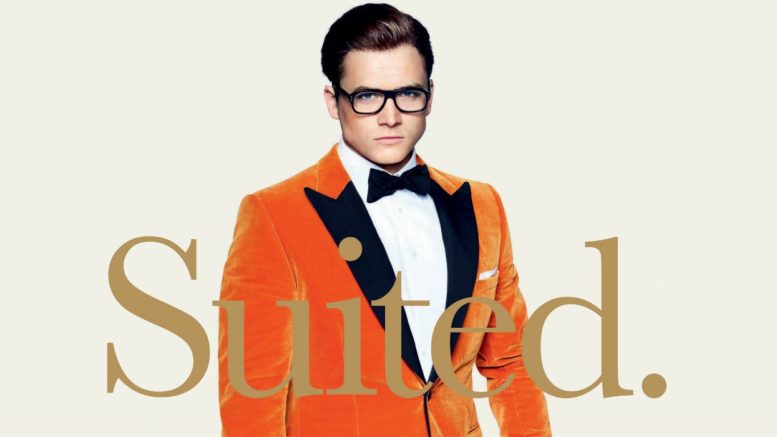 In Kingsman: The Golden Circle (15) the Kingsman headquarters are destroyed by the villainous Poppy Adams (Julianne Moore), and the remaining members must travel stateside to team up with their American cousins, The Statesman. Adams has taken the world hostage and Eggsy (Taron Egerton), and his team are the only ones that can stop her.

This was a very fun movie but it’s not as good as the first one, which is pretty hard to beat if you ask me. The action was, for the most part, very entertaining. Epic shootouts and fist fights, accompanied by some great music choices, all made for extremely exciting, innovative and very stylish action sequences. One problem I did have was the way some of them were filmed. Director Matthew Vaughn used the same technique as the outstanding church scene from the original, where he zooms in and out of shots. I found it quite jarring in some scenes, wishing he’d had just filmed from one spot and added in few cuts, but I won’t question his process.

There are a lot of not-so subtle nods to the first one, for example it’s very set piece heavy with lots of witty dialogue. But these only serve as a constant reminder that the first one did it better. I shouldn’t keep comparing the two but the original had fun spy elements like henchman with deadly prosthetic limbs. Whereas, I feel the sequel went over the top with it…there’s robot dogs, a ridiculously stupid evil lair and some really cartoonish “bad guy” characters.

All of the acting was great. Egerton was brilliant once again, very funny, sarcastic and he totally kicked ass. Pedro Pascal, of Game of Thrones fame, was a huge surprise, he was fantastic and he had all the best action scenes including; his lasso bar fight and electric lasso snow-topped mountain fight. The biggest disappointment was how underused Channing Tatum was, he was literally in it for 15 minutes total, such a waste. Moore’s villain was also a bit over the top but she committed to all the silliness so fair play to her.

Overall, Kingsman: The Golden Circle is a very enjoyable and entertaining movie. The positives were that there was a lot of impressively shot action scenes, great characters and witty comedy. There’s also a stand-out cameo from a famous musician that I thought was hilarious. The negatives were that the run-time was a little too long, some jarring camera work and some of the bad guys were really exaggerated. That being said, I could see them making another.