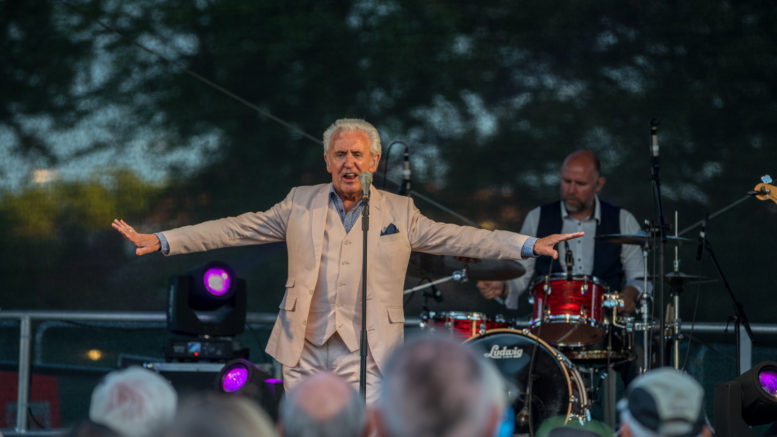 Festival organiser Robin Bextor has confirmed that the party in the park will be back for a third year  thanks to the enormous success of this year’s event.

And Bextor, speaking at the end of the three-day Priory Park Festival, revealed his delight at how well attended the event had been with visitors numbers significantly increased from the inaugural shindig.

He said: “What a weekend it’s been! And a weekend of contrasts; from performers as young as 12 years of age on the stage making music, to fabulous veterans like Georgie Fame, Jim Cregan and Tony Christie who have had more hits than you can shake a stick at.

“It has been fantastic music, fantastic weather and we have enjoyed great local food and drink. To top it all we’ve been in great company. Different communities coming together, united by great music, we’ve seen Chichester at its best.”

And quizzed if the festival would return next year, with a beaming smile Robin replied: “How could you turn your back on all that?”