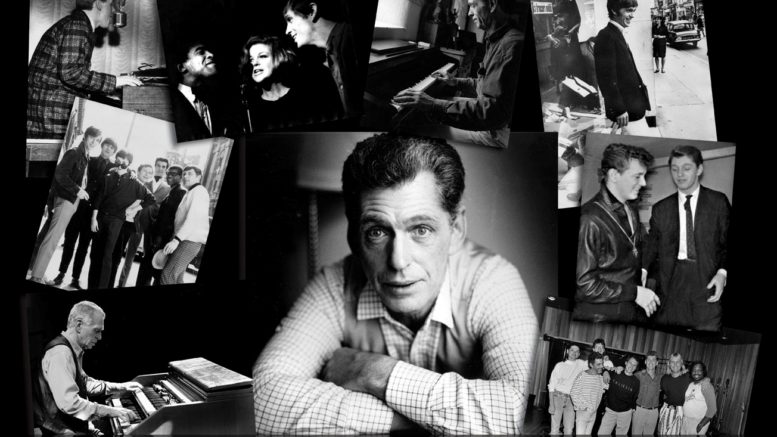 Director Robin Bextor has spoken of his delight in attracting Georgie Fame, “one the all time greats of British music”, to the second Priory Park festival

The much-loved singer, 73, has enjoyed a remarkable 50-year career and has benefited from a resurgence in popularity of late, and was recently the recipient of the JazzFM Lifetime Achievement Award.

He is perhaps best-known for “Yeh Yeh”, his hit with the Blue Flames that went to the top of the UK singles chart in January 1965. Some five decades or so later he is rocking up to Chichester…and Mr Bextor couldn’t be happier.

He said:”I have always wanted to have Georgie Fame on the bill of a festival, as he is such a great and inspirational performer, writer and musician. From the birth of the blues boom back in the 1960s Georgie has always been an innovator, a pathfinder for others who challenged boundaries and tradition and also is a great player with a wonderful vocal style.

“He is the definition of an all time great. A living legend no less. There is also the chance to sample the contrast this festival delivers. Pop veteran superstar Georgie at the end of the evening and young, talented and local Flustered Mothers opening the proceedings. The Soul of Santana add to that Woodstock vibe! It really is eclectic.”