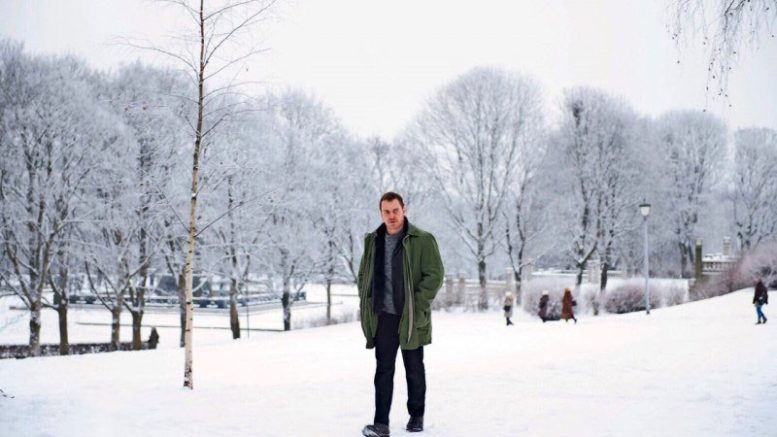 The Snowman (15) follows the story of Harry Hole (Michael Fassbender) who is a detective investigating the disappearance of a victim on the first snow of winter. What he comes across is the work of an elusive serial killer, who builds ominous snowman’s next to their victims. With the help of brilliant recruit Katrine Bratt (Rebecca Ferguson), the cop must use old cold cases to build a connection to the vicious new one if he has any chance of outsmarting this ruthless killer.

This film was such a disappointment. The trailer is extremely misleading, I thought I was going into a gripping, suspenseful thriller but found myself constantly checking my phone to see how long it was until I could leave. The entire film is built around this plot and finding out who the killer is but it does a terrible job of building tension, in fact there is no “building tension” whatsoever, it’s quite frankly boring for a huge majority of its run time.

None of the characters were developed. For a film like this you need to invest in your protagonist but when they show next to no emotion it’s difficult to latch on to them. Fassbender is fine as the lead but his interesting traits are just not explored, couple that with his lack of chemistry with Ferguson and I found it hard to care about any of them. There is some big talent in this movie as well, the aforementioned two leads as well as the likes of Toby Jones, J.K. Simmons and Charlotte Gainsbourg just aren’t used enough, and could have easily been replaced by any actor.

It’s just a mess really. There are scenes that serve no purpose whatsoever, and there are scene transitions that are terrible; and scenes that have no pay-offs meaning there are countless loose ends. If you watched the trailer then watched the film you’ll notice that there is dialogue and specific scenes missing from the movie, meaning that they were just left in the editing room for some unknown reason. Maybe if they were included it might have made the film a bit more logical.

Val Kilmer is in this movie, god knows why! He is literally the most useless character ever with, I don’t even know what accent he was trying to do, and it was so bad that they dubbed him. There was a particular plot point that did absolutely nothing to the plot and could have easily been chopped and wouldn’t affect the story at all. This movie was just all over the place.

The only saving grace for me was its cinematography, which was very nice to look at. However, I wouldn’t pay a tenner for a nice looking film so maybe give this one a miss.

Overall, I was really disappointed with The Snowman, from what looked like an interesting crime-thriller unfortunately melts into a tired, useless puddle.